A listing of “The Collection” of Alyn’s classic cars, lovingly and painstakingly restored over the past several years. 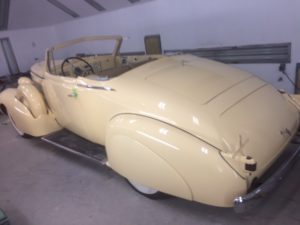 Only 1,000 of these luxury convertible were sold by Cadillac in the 1937 model year at the height of the Great Depression. Equipped with optional side mounted spare tires and radio, the restoration of this classic is expected to be completed in late 2016.

My all-time favourite car purchased as a one owner classic convertible stored for many years in a Hollywood carport.

Has power windows, seat and top along with overdrive. 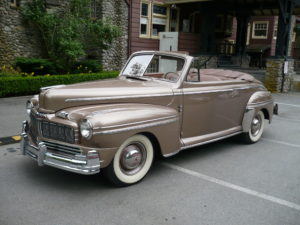 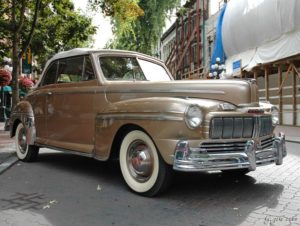 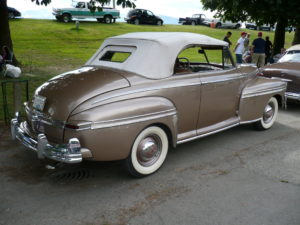 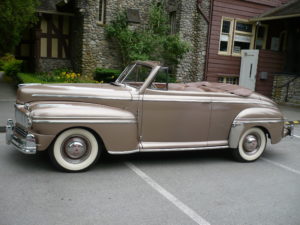 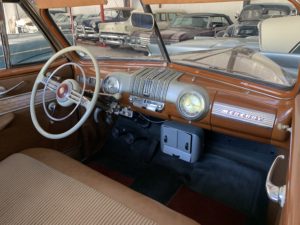 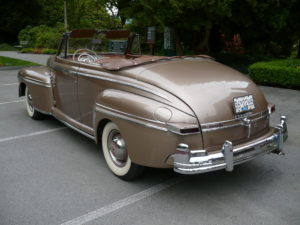 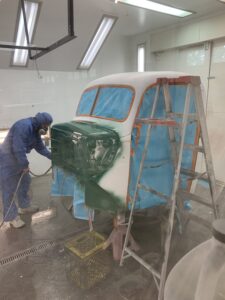 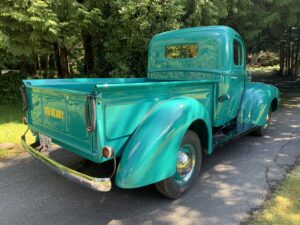 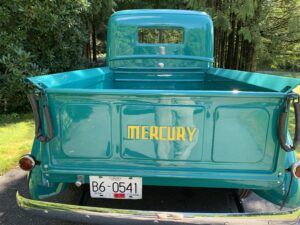 One of only 232 Canadian-built badge-engineered Mercury-bodied convertibles.

This was a derelict car that took six parts cars and 13 years to completely restore.

Purchased in Portsmouth, Ohio from the estate of the late Dave Adkins, a relative by marriage, this beautifully crafted modified Chevy two-door sedan with the optional Delray interior is powered by a 327 cu. in. engine coupled to a four-speed transmission. Disk brakes, air conditioning and an awesome sound system make this safe, comfortable and fun. 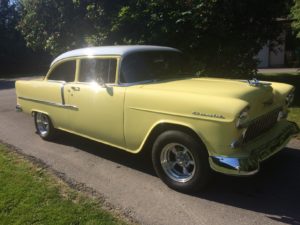 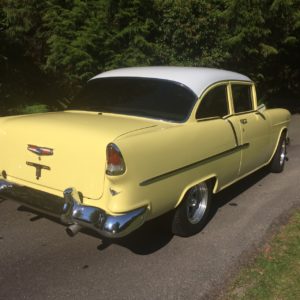 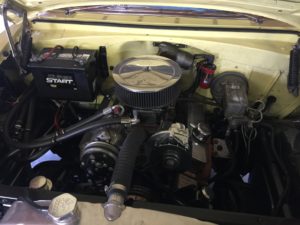 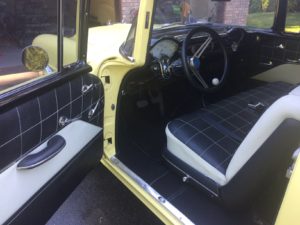 This original black convertible has all options including spotlights, fog lights, continental kit and full power including aerial and scanner radio. Currently undergoing an off frame restoration with anticipated completion in summer 2020. 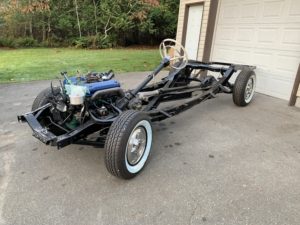 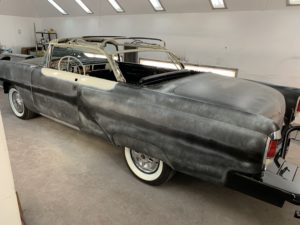 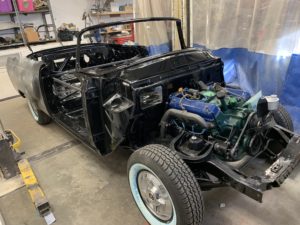 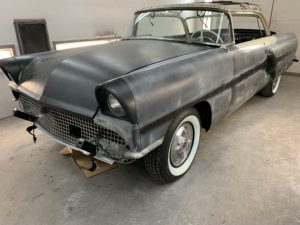 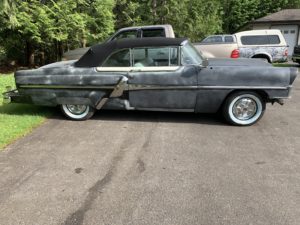 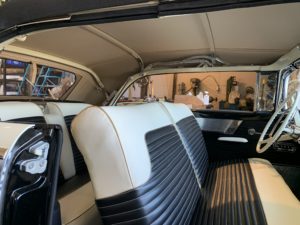 It has been owned and enjoyed for more than 40 years. 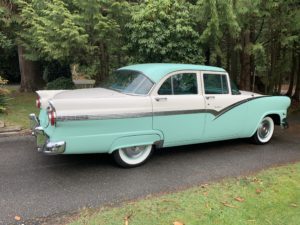 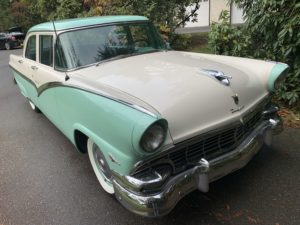 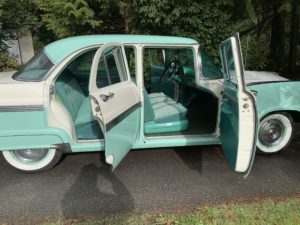 This is the only one with 1956 in the actual serial number.

Sold new by Gossett Ames Ford in Studio City, California, this three topper TBird has most other accessories.

Navajo Gray is colour code X as a special colour

introduced in the spring of 1956 to promote sales.

Restored by the late Prince George radio  talk show host Ben Meisner who bought it from the Eaton’s department store family in Toronto when it was a year old, this cameo tan classic represents North America’s fastest production car of the era. The 380 h.p. Golden Lion 413 dual quad engine could propel this finned beauty at speeds up to 140 mph. 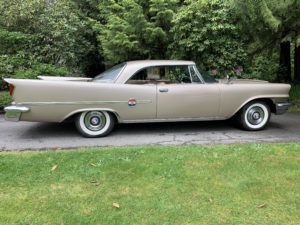 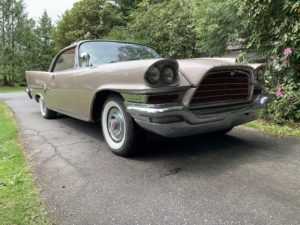 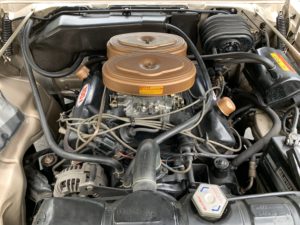 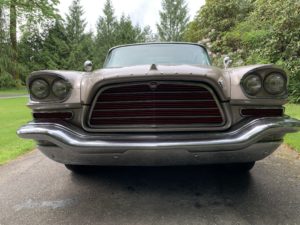 This fuel injected two-top roadster was purchased by my wife Ann in 1973 and given an off frame restoration the following year.

It was re-restored in 2013 marking the 40th anniversary that it has had the top position in our collection.

Studebaker Corporation only built 4,600 of the super advanced four-passenger fiberglass sports cars for the 1963 and 1964 model years.

Very rare is this 290 horsepower supercharged model which features a Paxton blower.

This documented first year supercharged R2 model has received a frame off restoration.

Owned since 1967, this very rare Shelby was purchased new in Seattle and is a survivor with only one repaint in the original Lime Gold colour and a convertible top replacement in 2010.

The numbers matching 428 cubic inch Super Cobra Jet engine is powered through a C6 automatic transmission. It is one of only 517 GT500KR convertibles built

1963 Thunderbird Sports Roadster – one of 550 produced 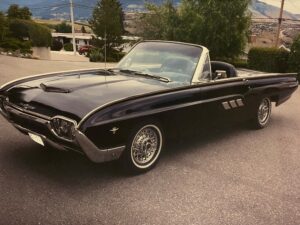 Frame off restored with all factory options 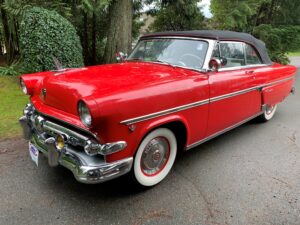 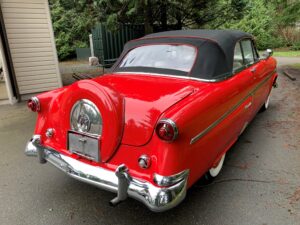